Ever wondered which locations are reachable within 15 minutes or more in Oslo? Now you can make your own map using driving, walking, cycling and public transport times. The image below shows where's within 45 minutes travel time by public transport from Oslo.

The Norwegian landscape calls for travel time search because the country’s geology doesn’t lend itself to an ‘as the crow flies’ search. A 5 miles radius is pointless if it’s assumed that the user can cross one of the countries’ many Fjords, or scale some of the country’s peaks easily. TravelTime search understands that real people must use the available road networks and available public transport networks to get from A to B. The image below shows locations within a 45 minute drive from Stavanger.

In Denmark we’ve drastically improved the reliability of drive times. By aggregating driving time data from OSM maps and different routing engines our drive times are now even closer to the real world times. This is also available for Germany, France, Luxembourg, Sweden, Italy, Israel, Lithuania, Denmark and Norway.

For new driving speeds we aggregate data from OSM maps, different routing engines and real world to provide more accurate results than before. These improvements mean that time map, time filter and routing requests will be even closer to the real world travel time. Image below shows where's within 30 minutes drive time from Odense, Denmark,

After trialling API improvements in a few select countries, we’ll begin to roll this out to other countries where TravelTime is available. These developments will mean that drive time maps will make location based decision making even more accurate including Switzerland, Belgium, Netherlands, Australia and the United States. Need more info? Get in touch. 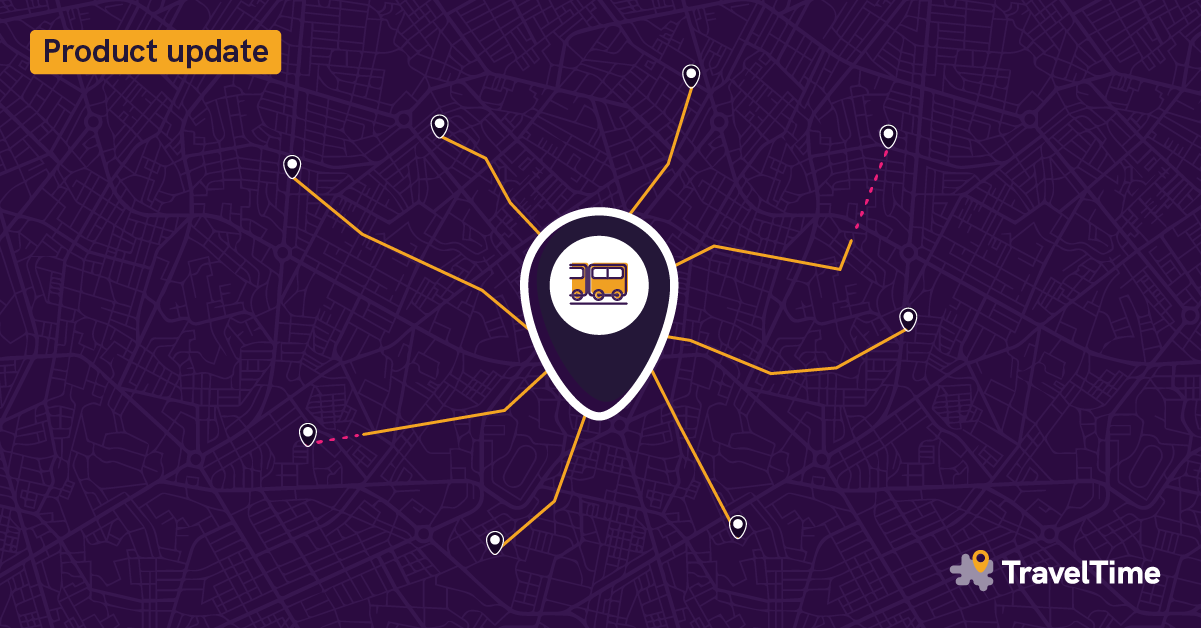 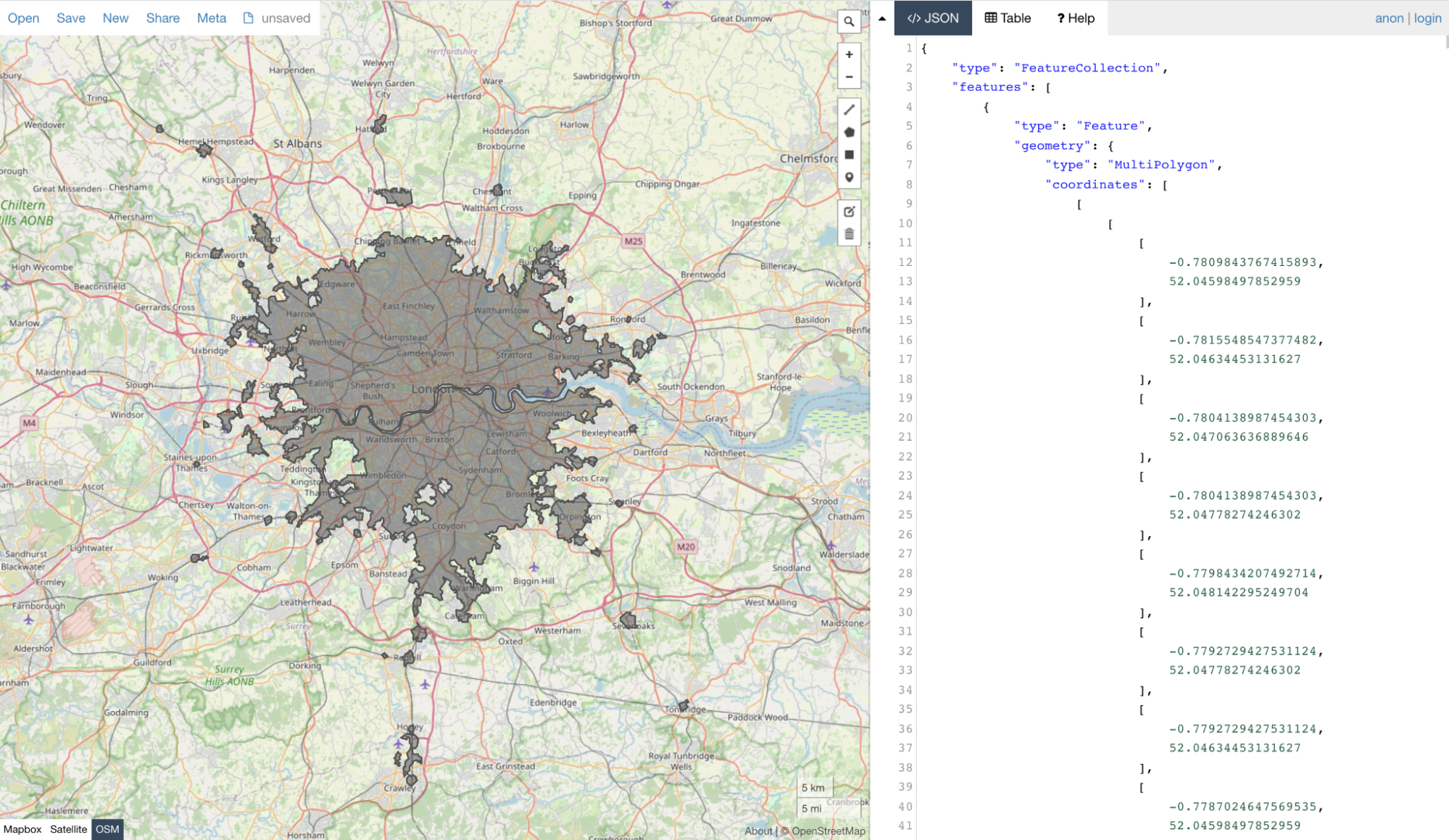 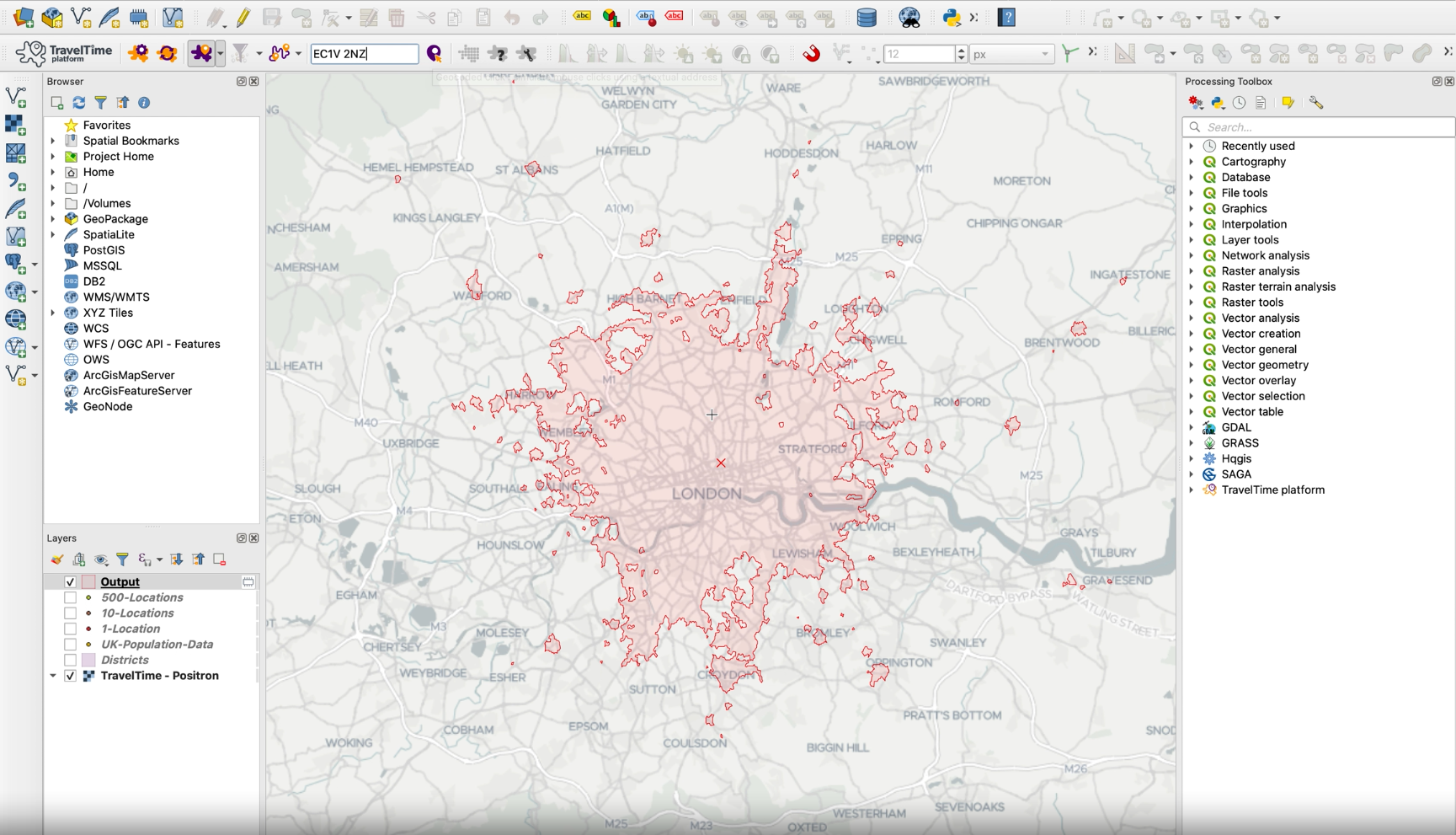 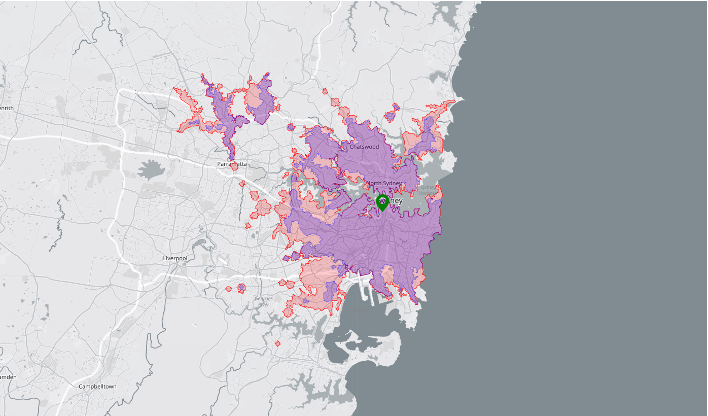 How to Perform a Site Selection Analysis in ArcGIS Pro 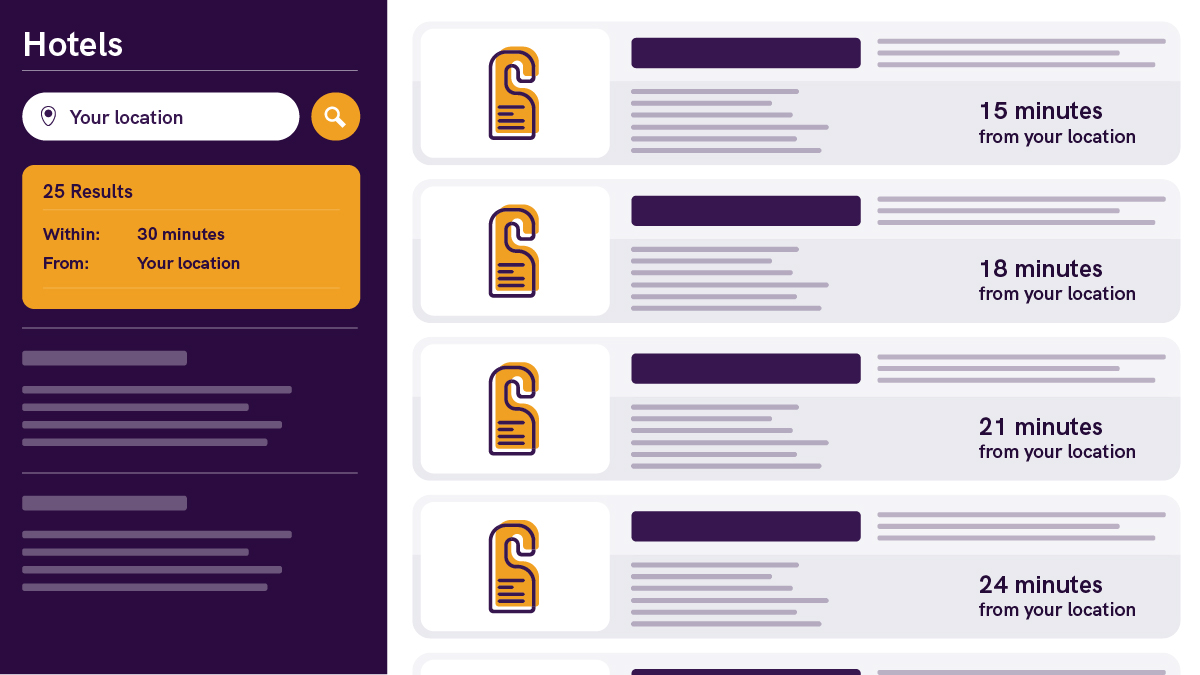 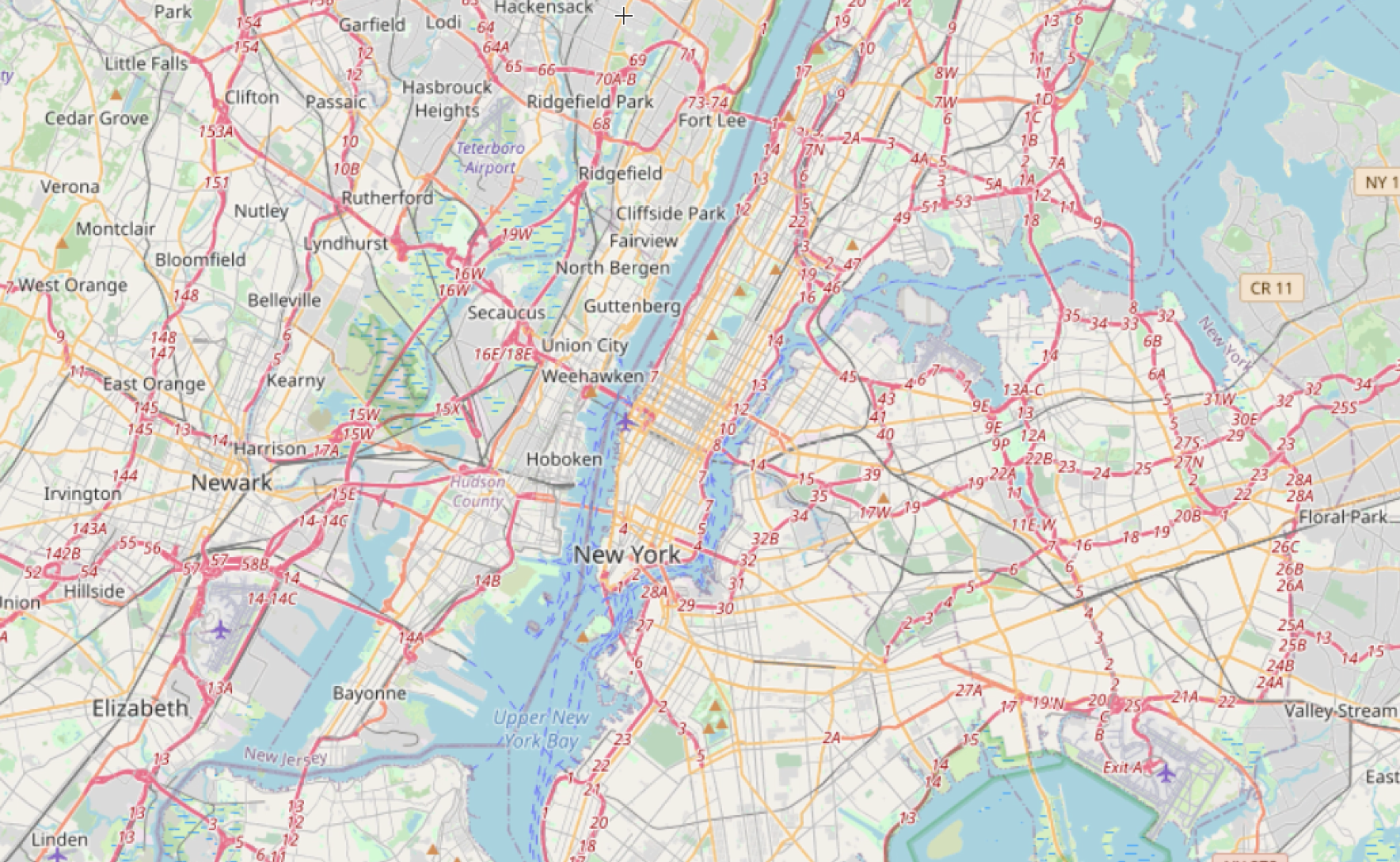 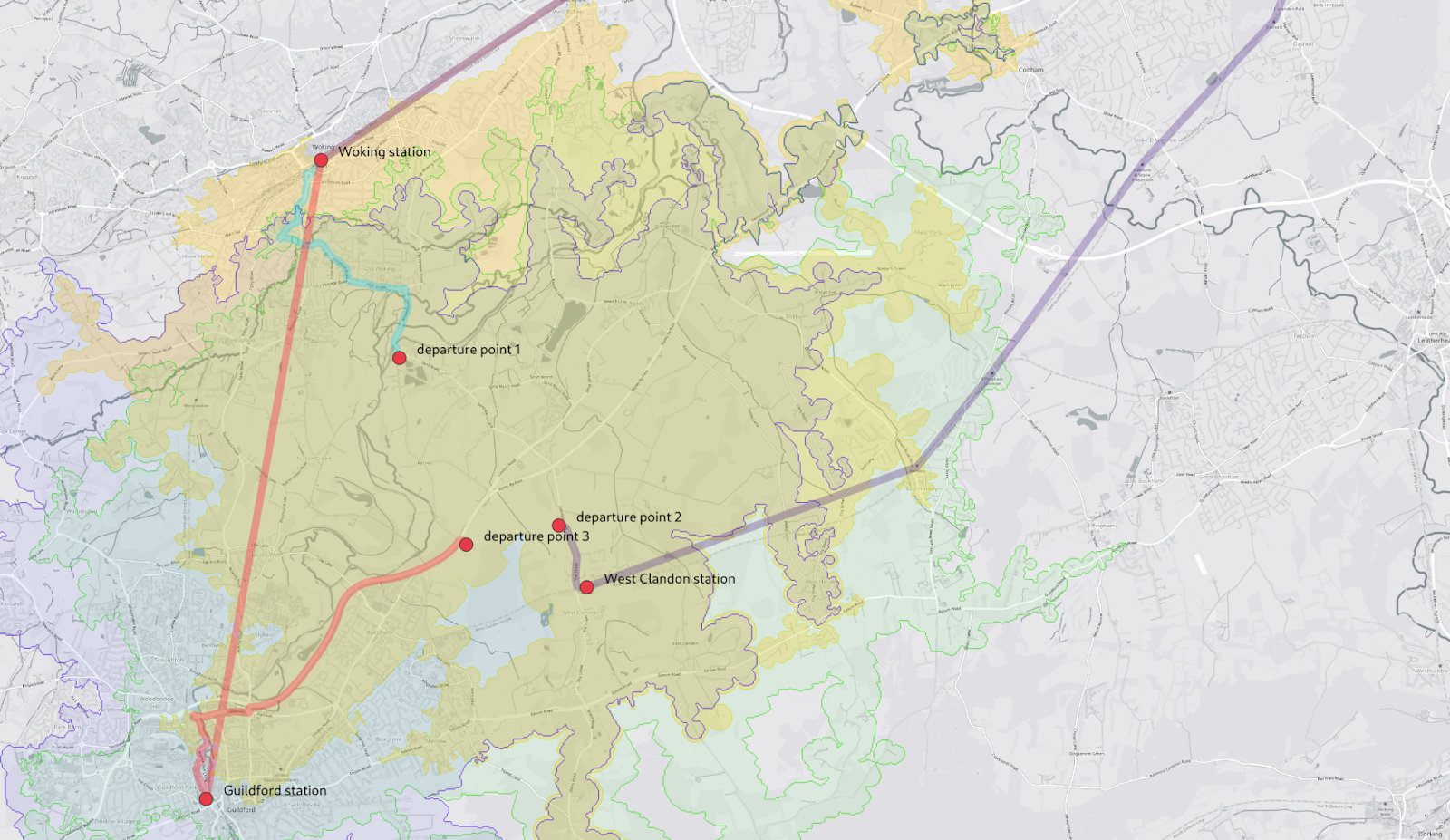 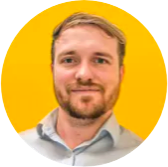