Theatre and the performing arts have long been a pillar of the UK’s creative industries, contributing billions to the nation’s economy.

But in 2020, the arrival of the COVID-19 pandemic saw theatres across the country forced to close and, as a result, revenues plummet.

To help local theatres recover from the devastating impact of the pandemic, UK Theatre, the UK’s leading theatre membership organisation, launched a new, nationwide B2C campaign: Love Your Local Theatre. The campaign aims to regenerate theatregoing by encouraging the public to support their local theatres.

As part of the campaign, the National Lottery would provide up to £2 million to subsidise regional theatre tickets and enable lottery players to get 2-for-1 tickets for select performances in March 2022.

With over 100 UK venues participating in the Love Your Local Theatre campaign, UK Theatre needed to offer theatregoers a way to easily search for their nearest local theatre online. To do this, they used the TravelTime API.

“Our goal with the Love Your Local Theatre campaign was to encourage people back to the theatre and demonstrate just how essential theatre is to the UK.”

With just six weeks to launch the nationwide campaign, the UK Theatre team needed to build a website that would allow users to search for their nearest local theatres. This required a high-performance search API that could handle the high level of demand on the website once the campaign launched.

“We were looking for an API that could provide a postcode lookup functionality and allow us to deliver a quick and simple search system,” says Duncan.

But although the team considered various providers, none provided solutions they could use at scale.

The UK Theatre team eventually chose to use the TravelTime API to help deliver the launch of the Love Your Local theatre website: LoveYourLocalTheatre.com.

“We realised that at the scale that we were going to require, other solutions weren’t the right fit for us,” says Duncan. “The TravelTime API was much better suited to our needs because we could deliver the same search functionality while making fewer and less complex API calls.”

On the website, users can enter their home postcode and the TravelTime API will filter a database of possible locations to find the best match. The nearest theatres are then displayed to the user, based on their proximity by travel time.

The team were also able to customise the API’s parameters to suit their requirements. For the website, the API uses driving as the default transport mode and is set to a maximum of 3 hours’ travel time.

For the UK Theatre team, implementing the API was quick and easy. “Our developer had a prototype within less than a day,” says Duncan.

“A huge benefit of the TravelTime API is the strength of its transport data and its simplicity. The flexibility from the TravelTime team was great as well. From the Customer Success team right through to the developers, it’s been a great two-way relationship.”

“In TravelTime, we had a provider that was flexible, responsive and capable of operating at scale.”

The result: Sell-out shows and thousands of tickets sold

The Love Your Local Theatre campaign was launched across a multitude of channels, including broadcast and social media.

Since the launch, the campaign has been a resounding success, and due to popular demand has been extended to include performances in April.

Some of the participating theatres across the country sold out of their allocated tickets within the first few days. Following one media appearance on the BBC’s The One Show, the Love Your Local Theatre website saw 3,000 unique searches in just 30 minutes.

And as a result of the campaign, over 100,000 tickets have been sold in the first few weeks, with an additional 50,000 tickets being made available for the April extension.

“The TravelTime API has helped us to deliver a quick, clean solution that supports theatregoing and audience development, both on a national level and among our members,” says Duncan.

“Ultimately, this campaign has been about helping theatres recover from the pandemic and TravelTime has played a crucial role in supporting us to achieve that.”

The Love Your Local Theatre campaign runs until 30th April 2022. Visit the website: LoveYourLocalTheatre.com to find your nearest local theatre and book tickets. 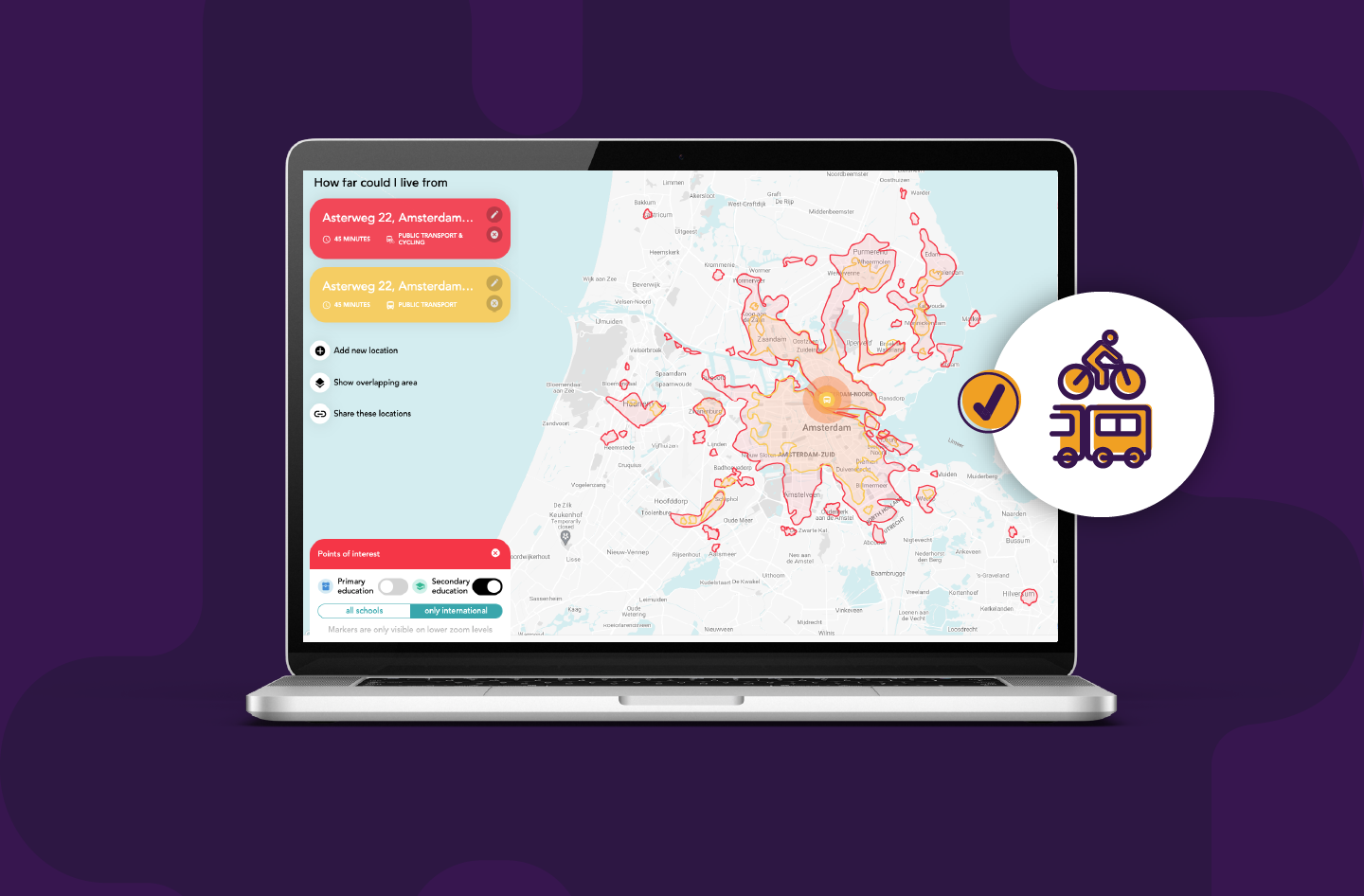 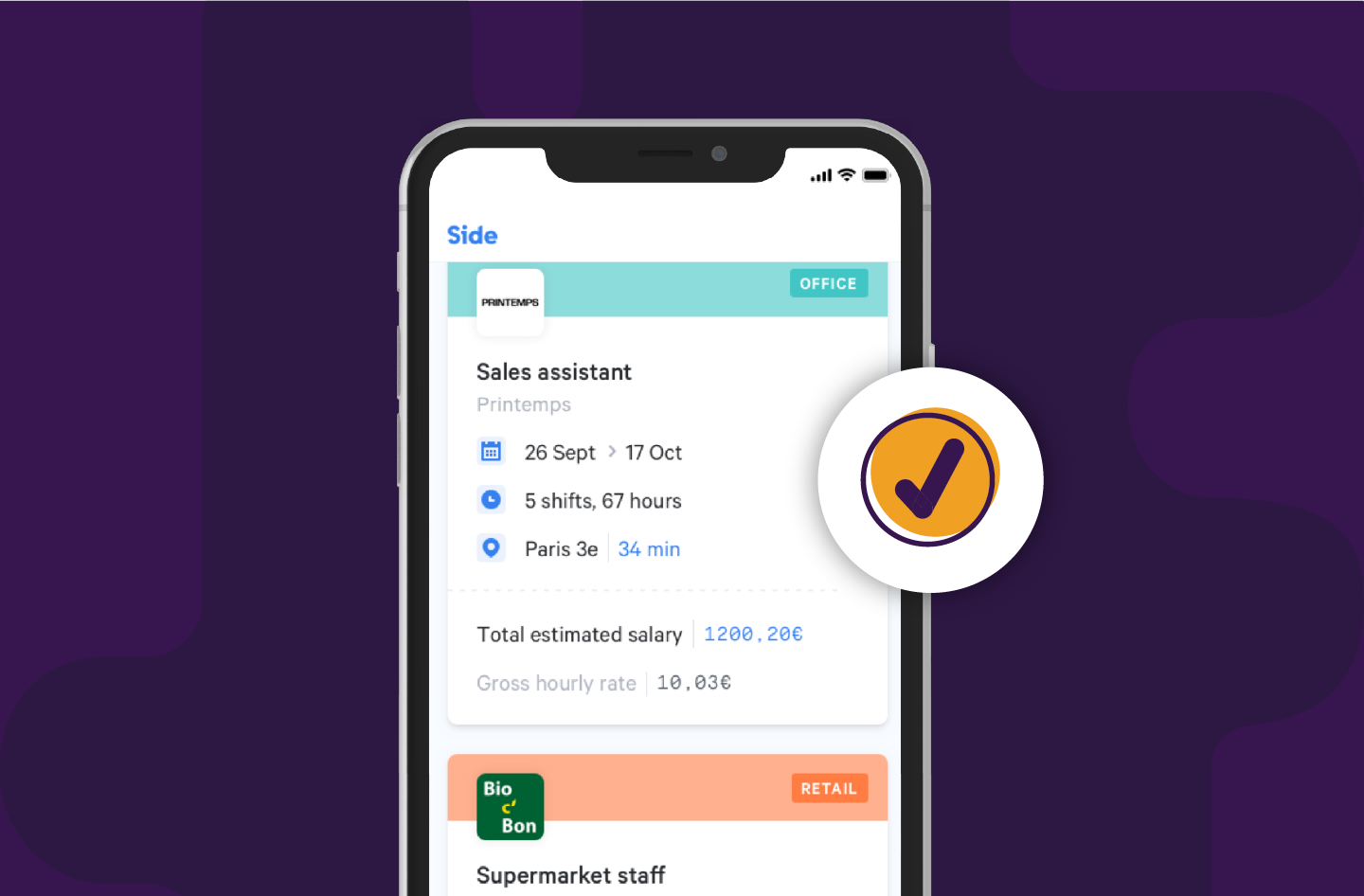 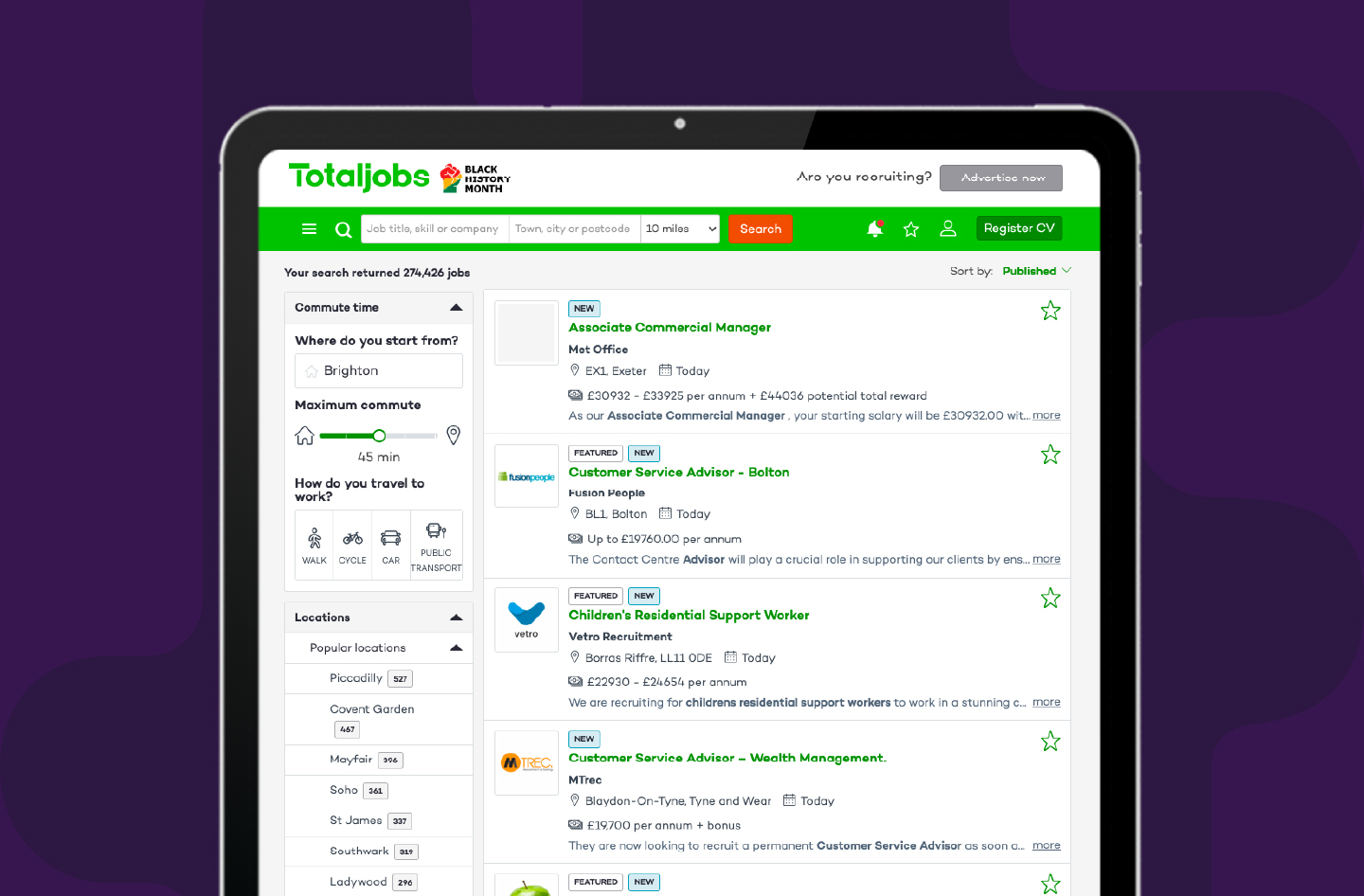 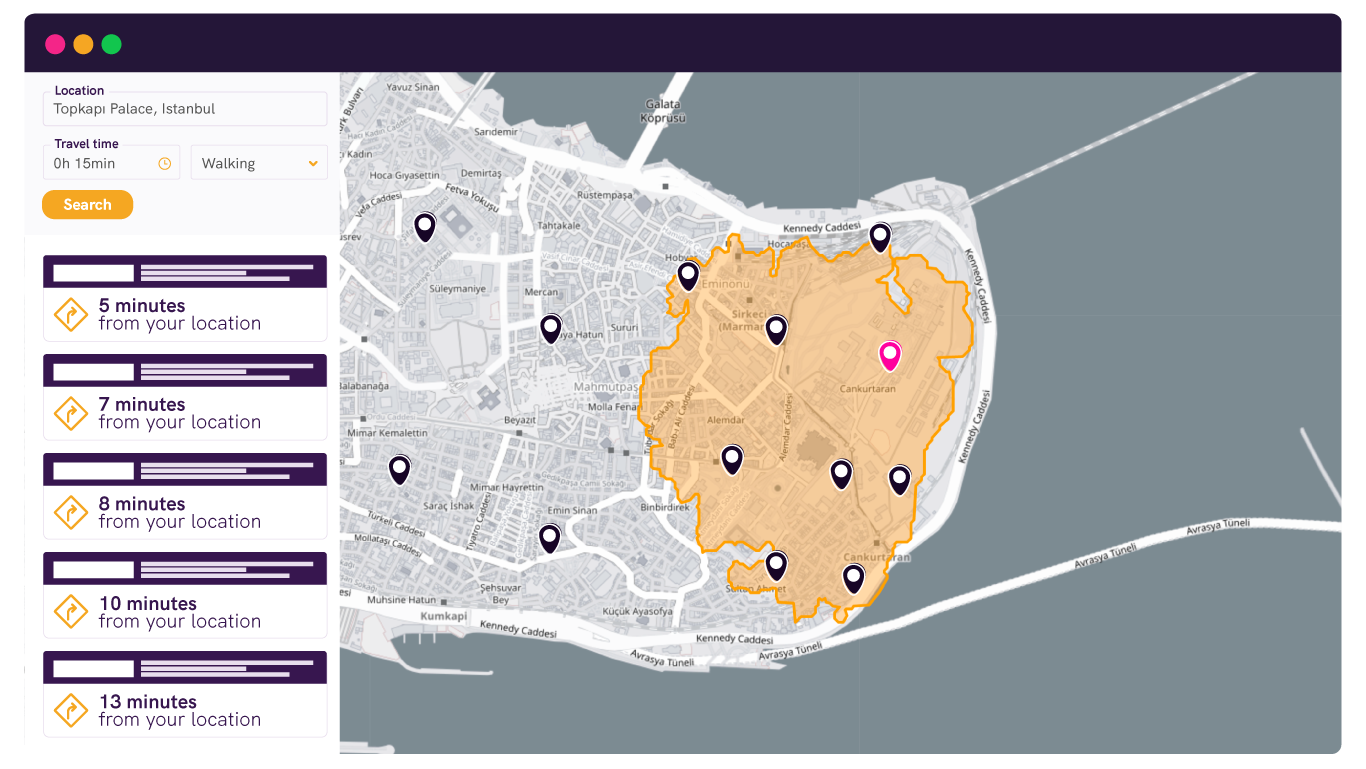 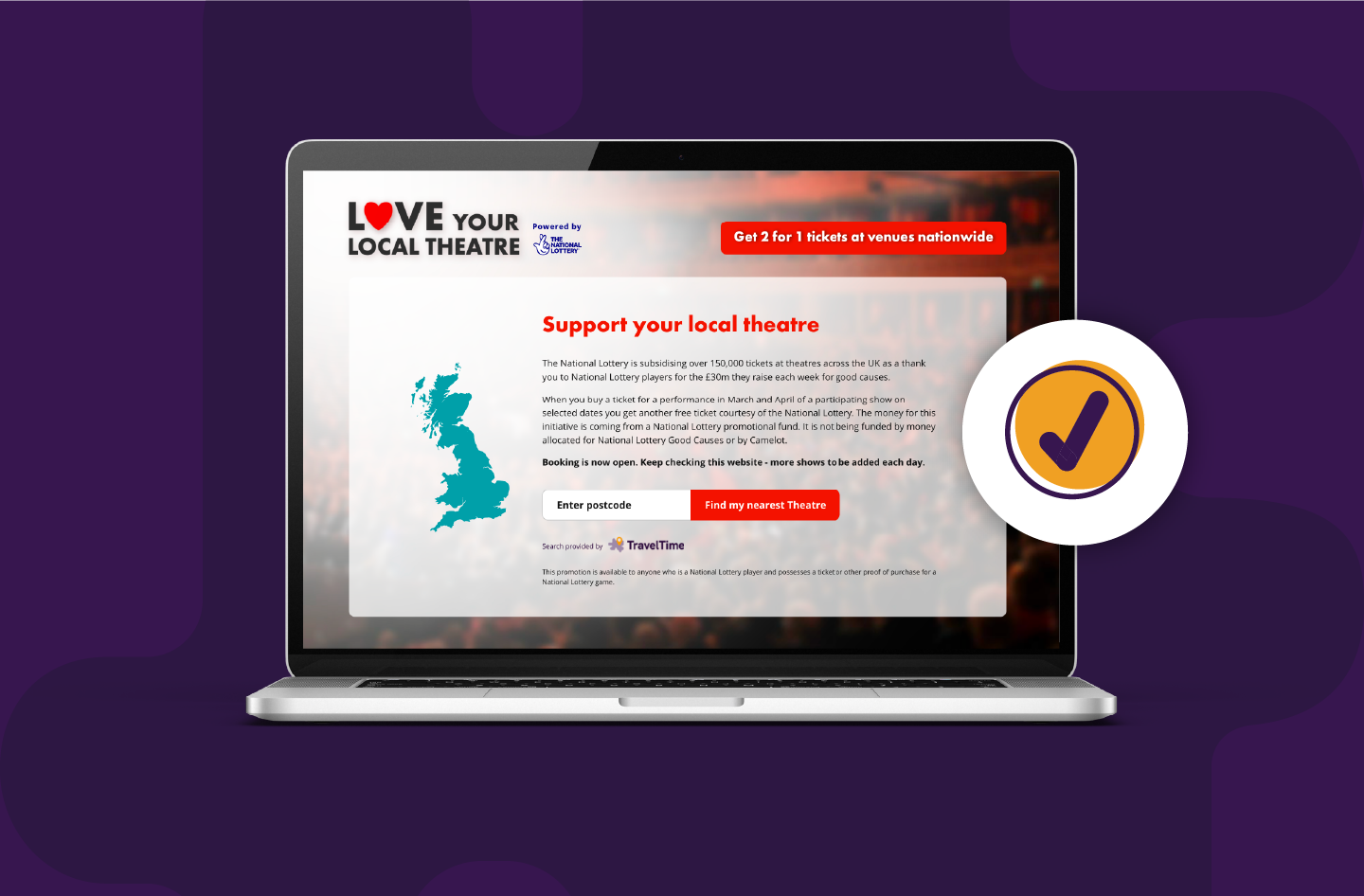