Data Journalism Case Study: How The New Statesman Use TravelTime

In March 2022, The New Statesman (Britain’s leading current affairs and politics magazine), launched ‘State of the Nation’; an informative data site that aims to provide information on Britain through stats, facts, charts and ‘easy-to-read’ data. Typical content includes news, cultural and political statistic features and useful or interactive visualisations of data in maps or charts.

The New Statesman used the TravelTime API for an interesting map-based gamification feature, in an article about the recently launched Elizabeth Line. We spoke with Ben van der Merwe, a data journalist at The New Statesman, to understand how TravelTime enabled the build of this feature.

The Elizabeth Line opened in May, promising reduced commute times and travel efficiency for many. The New Statesman’s article challenged readers to map-out and calculate their own tube line route, asking: Could you do better at designing a new layout for the London Underground?

A visual map of London is provided, broken down into clickable regional tiles. The user can then select an end point and add further stops along the way. Once the route is complete, the user clicks on ‘calculate’ to see how long the total journey would take on the underground line they’d created. The results are sharable, via Twitter, a copied link or downloadable screenshot.

To build the feature, Ben needed a programming solution that could calculate travel times from one geographical location to another. He initially set to work using R (a programming language for statistical calculations and graphics) and JavaScript.

“In using R, I tried a number of packages but none were really suitable for what we needed. One was connected to Google, which didn’t function properly and only considered train travel time.” said Ben.

He then contacted TravelTime directly, to gain direct access to the TravelTime API. Having attempted numerous routes to a solution using queue.js and R, he explained to the TravelTime team that he needed something to meet a higher scale; enabling more detailed analysis and variables.

“I had some backup alternatives in mind, but they wouldn’t have been as detailed or as interesting. I wanted to combine arbitrary variables of walking speeds, buses, ethnic and class factors, to calculate reliable commuting pattern data. The TravelTime API made this possible.”

Ben used TravelTime in the pre-processing stage. He split central London up into MSOA areas for the Greater London regions. He then had to calculate how long it would take for an individual to travel from one of these regions to another (additional stops considered), presenting the user with an accurate estimate of how long it would take them to get to work using the tube route they’d invented.

Benefit of using TravelTime vs other options, such as Google

Ben said that using Google APIs would’ve been very manual, with a rate limit that would’ve made the calculations very time consuming. And also, he felt hindered by Google’s limitations on transport mode.

Other analysis made using the TravelTime API

Comparing commute times with and without the Elizabeth Line to identify average commute time savings. This was visualized with a bar chart as well as an interactive map.

“The TravelTime API enabled us to create an interactive feature for our ‘State of The Nation’ site. It’s essential that any data published by us, even in the context of ‘fun’, is accurate. TravelTime made sure we could build this feature with integrity. It was also super helpful that the API SDKs were quick and easy to use, making data analysis painless”. 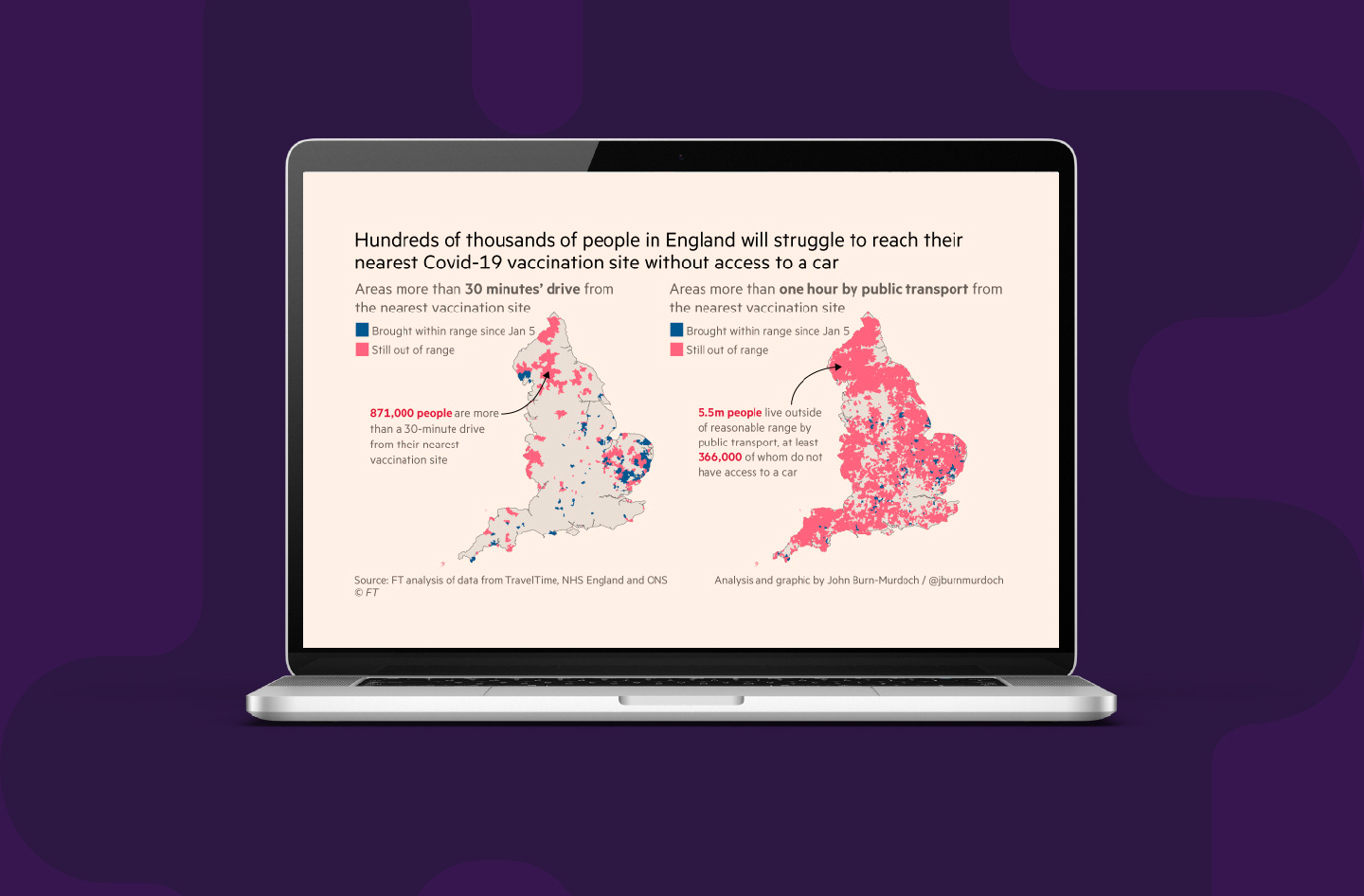 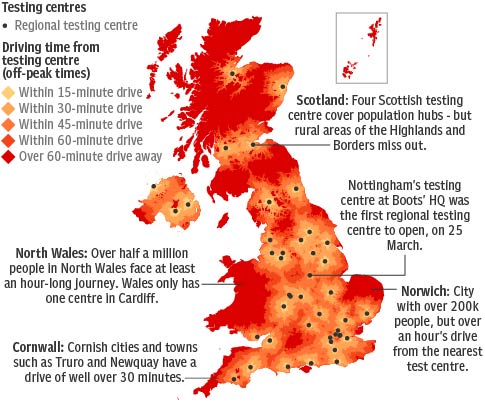 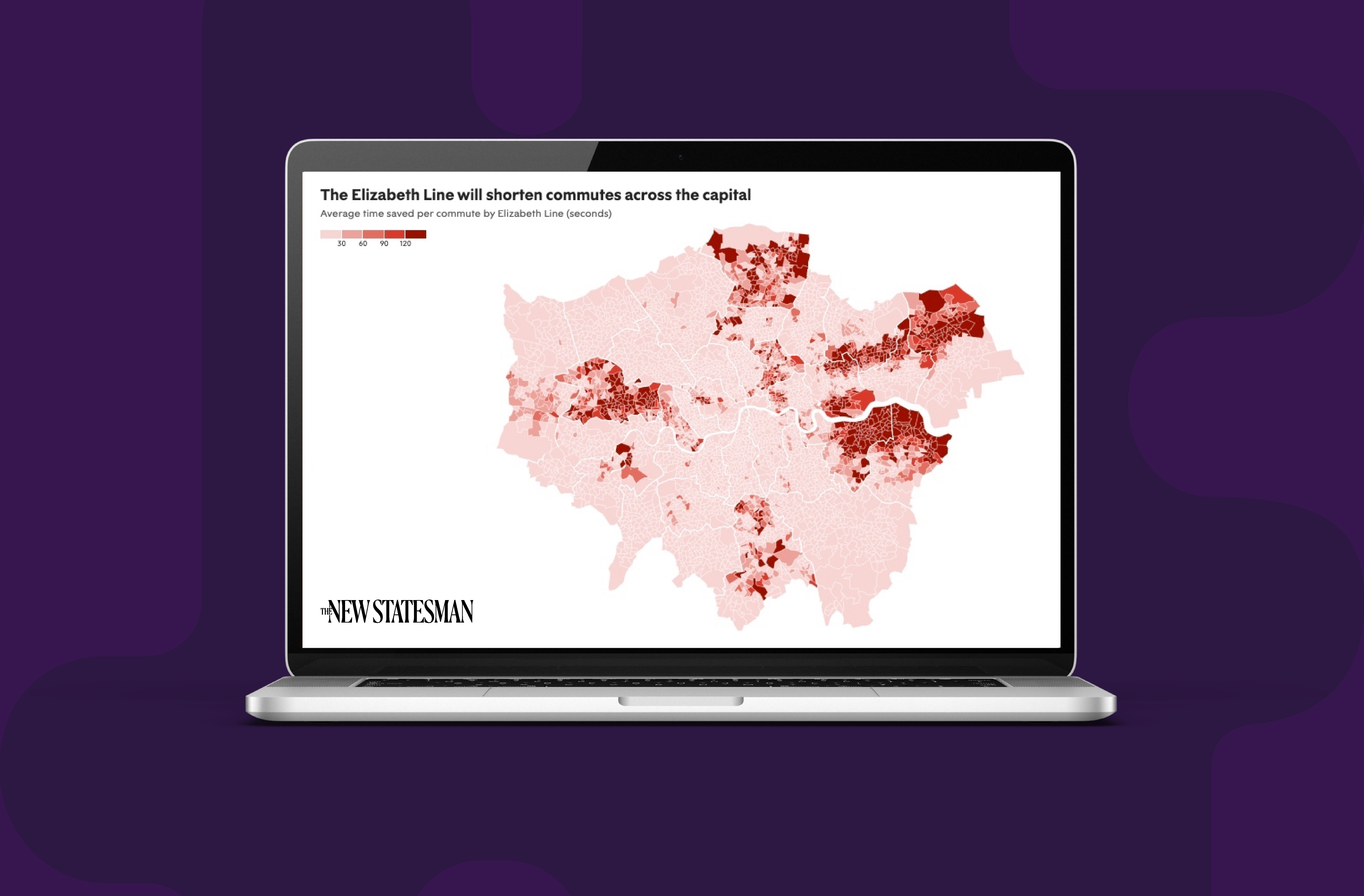 Data Journalism Case Study: How The New Statesman Use TravelTime 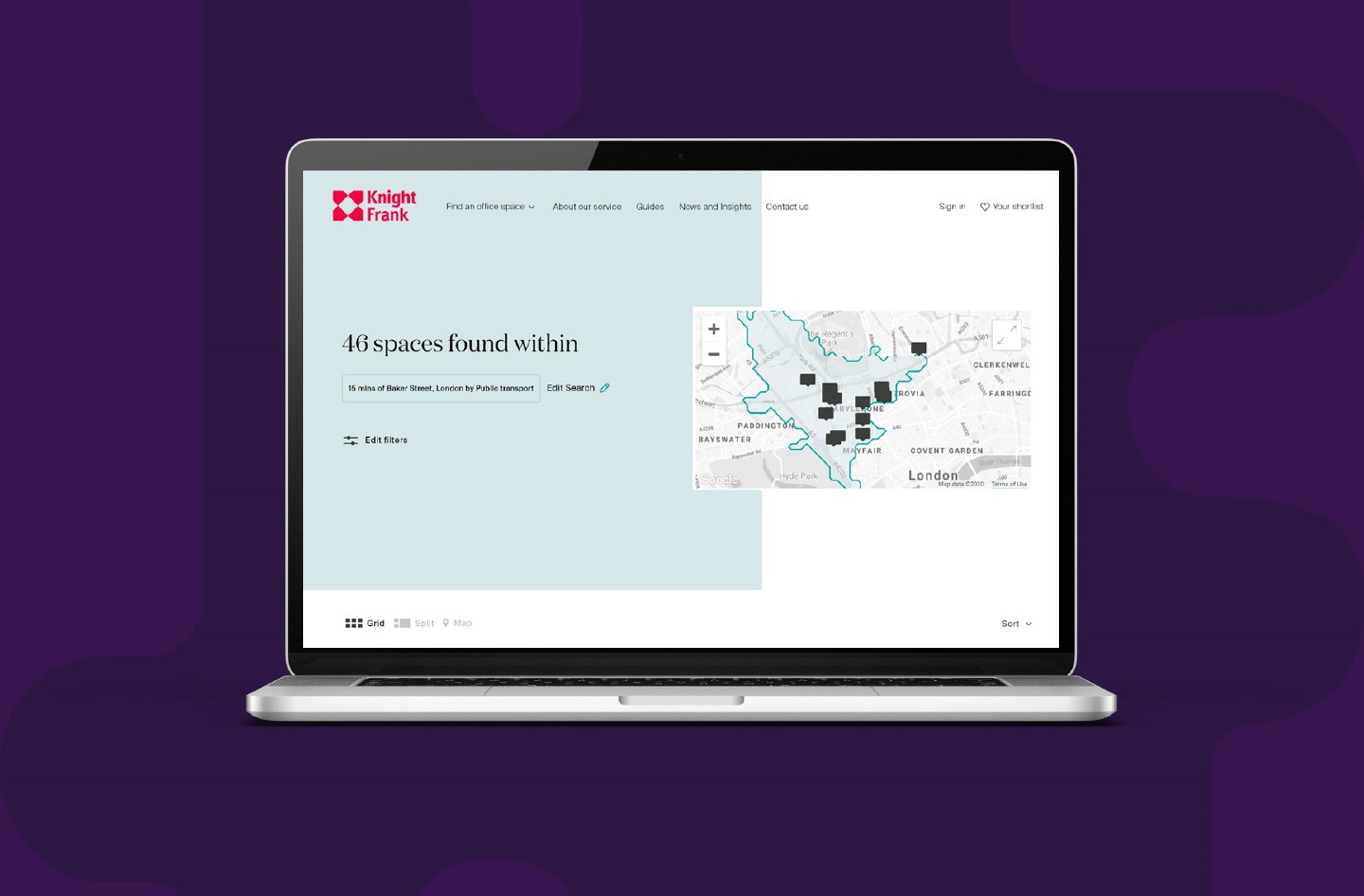