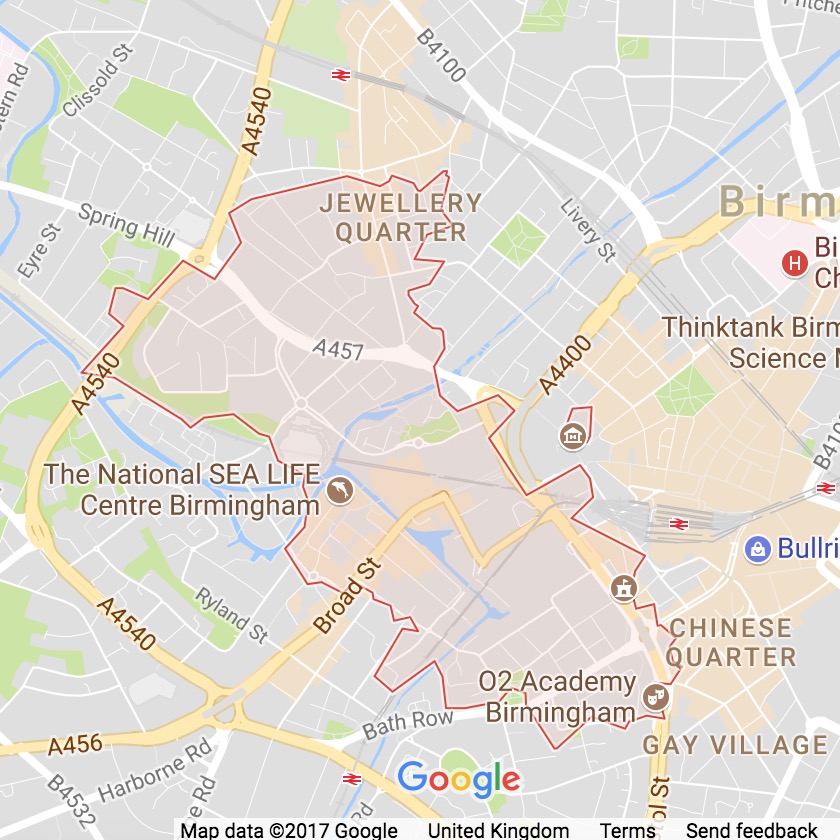 What is a Postcode District?

What is the definition of a postcode district? 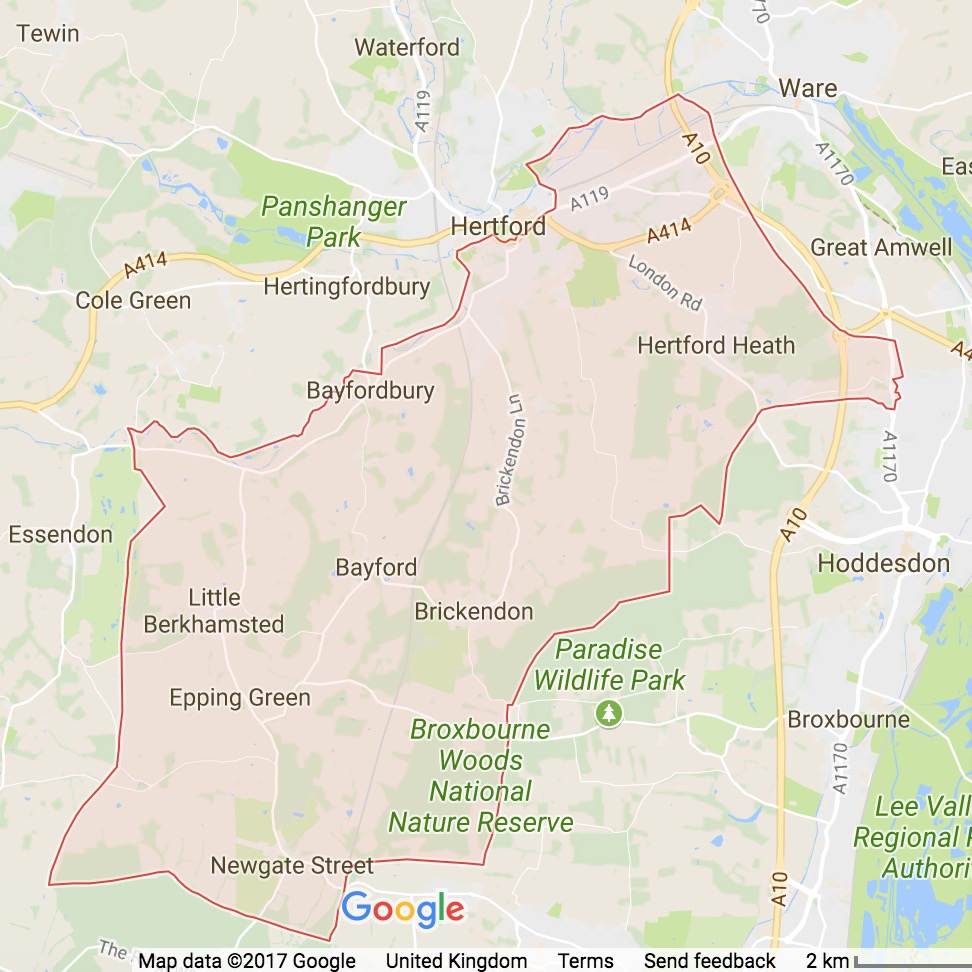 Postcode districts are also often referred to as the outward code or the outcode, this is all the information that is before the space in a full postcode. For example using Big Ben's postcode 'SW1A 0AA' the first four digits are the outward code and refer to a larger area and help the Royal Mail organise mail into bulk sorting locations.  Once at the depot the inward code then narrows down the area to a few select addresses. In this example 'SW1A 0AA' refers to the Houses of Parliament only.

Here are a few sources where you can download or purchase a map or check out our postcode mapping guide here.

The break down of a UK postcode

All UK postcodes are made up of a range of different letters and numbers and follow this format: A postcode district, district, sector, unit.

Learn more about postcodes at our postcode map and list resource centre.

What is a Postcode Sector?

What are Postcode Areas?